Love is in the air, and the stores are filling up with festive Valentine treats & decorations. This year I planned a simple, kid-friendly Valentine's Day party complete with free printables, yummy treats, and no-fuss table decor. I was able to put this together in no time and look how cute! 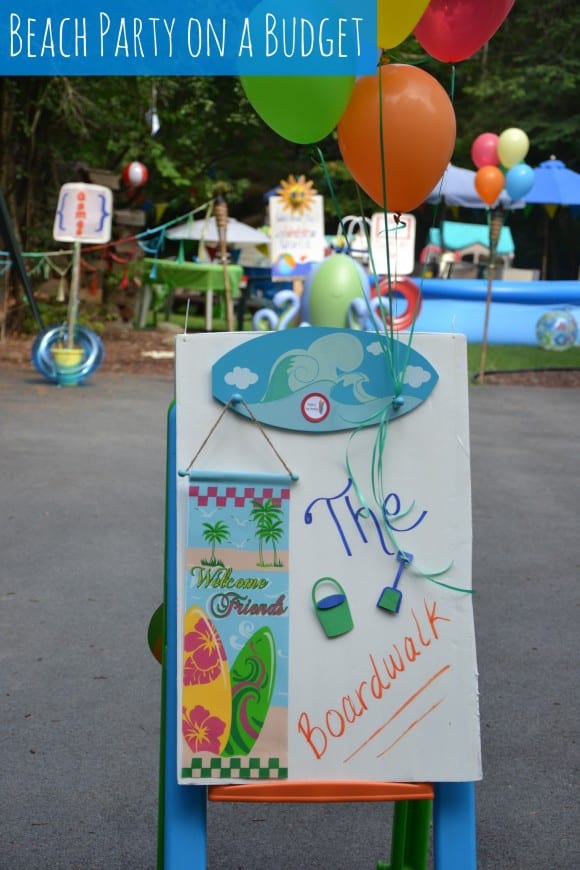 Melissa Newell from My Party Passion, is back with her first post of the summer on how to throw a budget backyard beach party!

Hello everyone – It’s summertime here in NY and we are gearing up for some nice warm weather. Today I am sharing some tips and tricks, on a budget of course, to throwing your own backyard beach party! 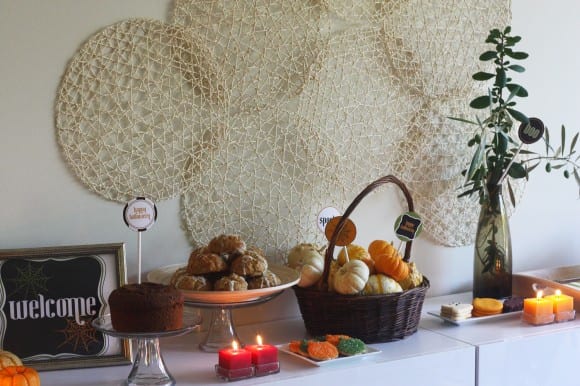 If you read my blog, you know I love interesting backdrops. When putting together my recent Halloween dessert table I wanted something stylish, modern, cheap, and easy as my backdrop so I came up with this... 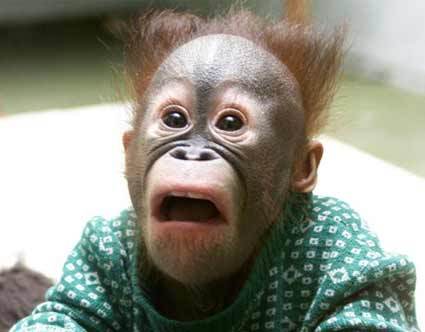 (Last day to enter our $50 CSN giveaway by telling us what you love about spring!)

As I've mentioned before, I'm on a strict budget for Adelaine's party and the rule at my daughter's preschool is you have to invite the whole class. That means I'm throwing a party for 60+ people. Yikes.

Again I wanted to blog about Liz Coopersmith, my friend and LA party planner, because she's leading monthly workshops in LA, called the Recession Bride's Workshop, to help brides and grooms save money while throwing their dream weddings.

So I posed her some questions to get the skinny on what really matters and what doesn't, and here's what she said...

This is a brilliant cost-saving idea.  Let's say you're throwing a party and want one of those beautiful designer cakes but don't want to spend the money, what do you do?  Buy a fake cake instead.

The fake cakes are covered in fondant, which is what cake designers use, but underneath it, pure Styrofoam.  And the idea is this... At your party, everyone gets to marvel at your beautiful cake, but then when it's time to eat it, it gets taken to the kitchen to be "cut" and instead you serve a much less expensive sheet cake in the same colors in it's place.